Birth of the Workers Beer Company

The political landscape of the early eighties explains the why Workers Beer Company came into existence. There was high unemployment, industries in decline, the troubles in Northern Ireland, apartheid in South Africa and heightened Cold War tension. The Tory government of the day, led by Margaret Thatcher, declared war on the organised working class. Pit closures and pay restraint led to the miners’ strike and with its defeat the weakening of the trade union movement. The government also started outsourcing local public services, leading to a reduction in workers’ wages and rights. 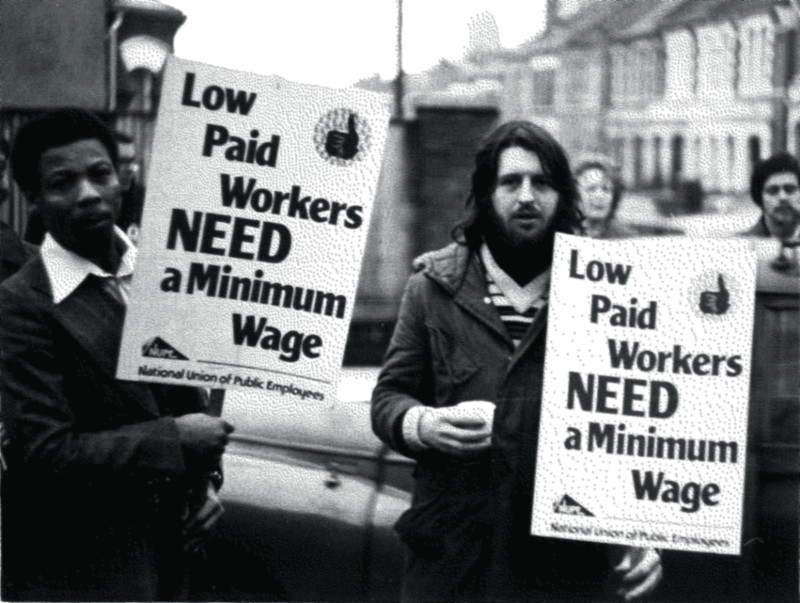 The Tory-ruled borough of Wandsworth became the test-bed and flagship example of how they intended to roll back local government control. A major opponent and obstacle to these reforms was the Greater London Council, controlled by the Labour left and led by Ken Livingstone. Within months of coming to power the government began to plan the abolition of the GLC.

Battersea and Wandsworth Trades Union Council was one of a number of grass roots organisations and campaigns that were recruiting members to fight the cuts and promote economic and social justice. BWTUC was at the heart of local activism and like many other organisations it was always short of money. Fundraising through making sandwiches at events or shaking buckets at rallies was tedious and raised small change, considering the scale of the task.

On 14 May 1980 the TUC called a day of action to mark the first anniversary of the election of Margaret Thatcher’s government. BWTUC responded by organising a free open air festival and running a bar on Clapham Common. For the next five years BWTUC ran bars and festivals in Battersea Park and over time developed a pioneering model.

The idea was to make politics fun, create awareness through entertainment and raise money for the labour movement. Very close links with the colliery village of Shirebrook in North Derbyshire developed as much of the money raised in 1984 and 1985 was used to support their striking miners.

BWTUC entered into arrangements with other recognised campaigning organisations that they supported by paying them to supply volunteer staff to work on the bars. This gave an opportunity for the money raised to be distributed across a wide range of causes and at the same time forged alliances between trade unions and campaign groups. Through this joint action the groups opposing the Thatcher reforms were strengthened.

In 1985 the annual GLC Jobs for a Change festival was looking for a bigger venue. BWTUC had already booked Battersea Park and agreed to use it for the GLC event. Over 250,000 people descended thirstily on BWTUC-run bars and a serious amount of money was raised for the labour movement. At the September BWTUC general council meeting, it was decided that a proper trading company should be set up to manage this flourishing fundraising activity. It was inaugurated in time to run a bar at the GLC Christmas Party for the Unemployed in Finsbury Park.There was a working title for this new organisation throughout the planning that somehow just stuck – the Workers Beer Company was born.

and other icon old logos - the corkscrew and bottle opener 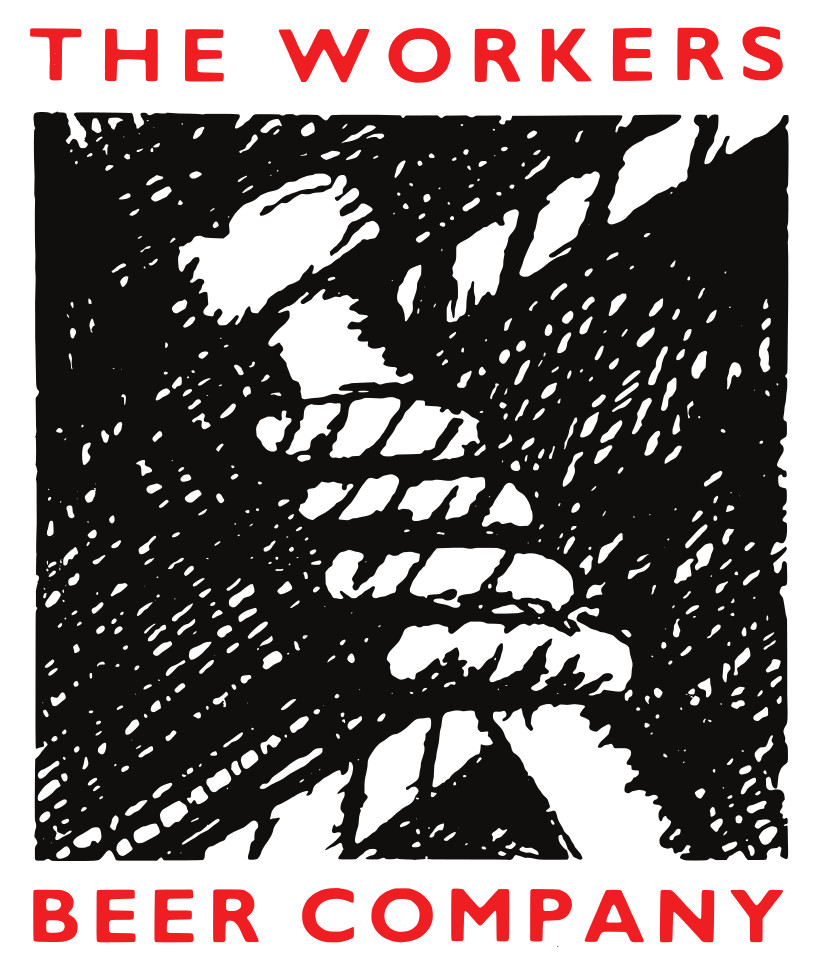 and the tent peg

Next: Key events by years