Volunteers work at Glastonbury Festival to raise funds for the labour movement and grassroots campaigns. They are from organised groups and after each event WBC donates money to the organisations for each hour every volunteer has worked. These payments help towards self-funding the groups’ activities and mobilising supporters.

Over the last 30 years money has been raised in this way. Trade union branches, political parties, community groups, charities and campaigning organisations apply to become approved server groups. The applications are considered by a committee. Over the years as the political landscape changes so do the server groups but we have always had a solid base of trade unionists at the heart of the event.

WBC is proud to provide an excellent service to both festival organisers and festival goers. All volunteers are supporters of the approved organisations and have to cope well in a very busy and usually noisy environment. It can be demanding work and servers have to keep motivated and cheerful in challenging conditions. On the other hand taking in the music and atmosphere of the festival is the fun side of volunteering.

We don’t have a full record of all those who took a hand in running the operations over the last 30 years but it amounts to tens of thousands of people. Most years the number of volunteer managers and servers has numbered at least 3,000. A reunion of all those involved over the decades would require a football-stadium-sized venue because up to 50,000 people would be included. We want to say a very big thank you to each and every one of those involved as they are at the heart of what makes the Workers Beer Company and the reason why we are the best high-volume bars business in the UK and Ireland. 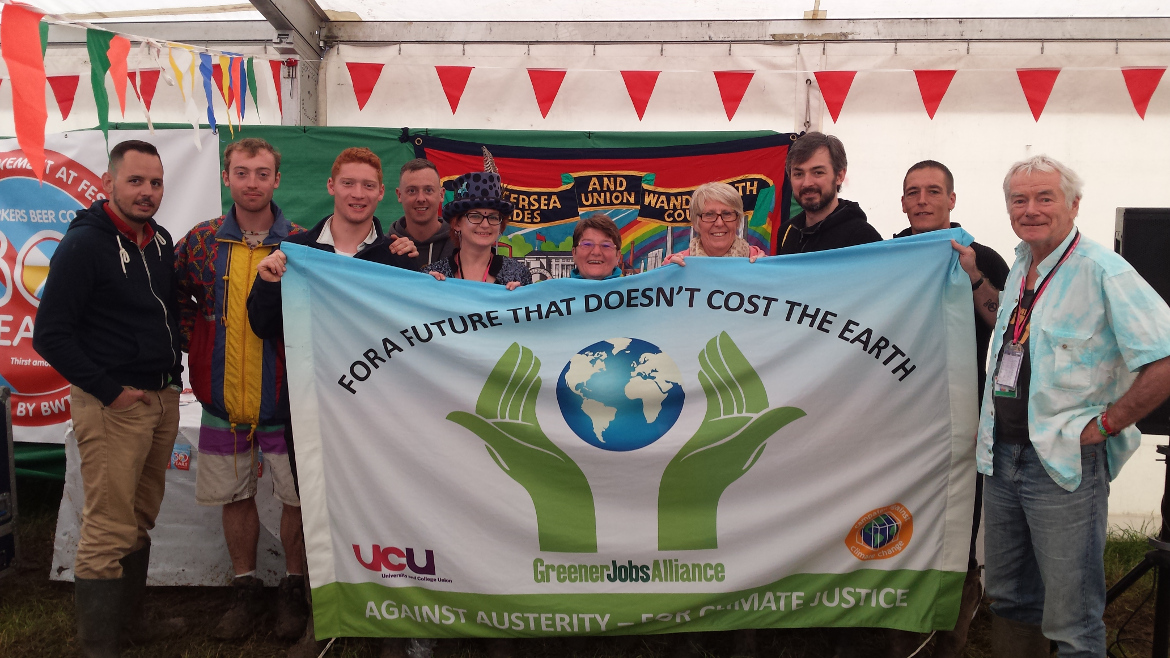 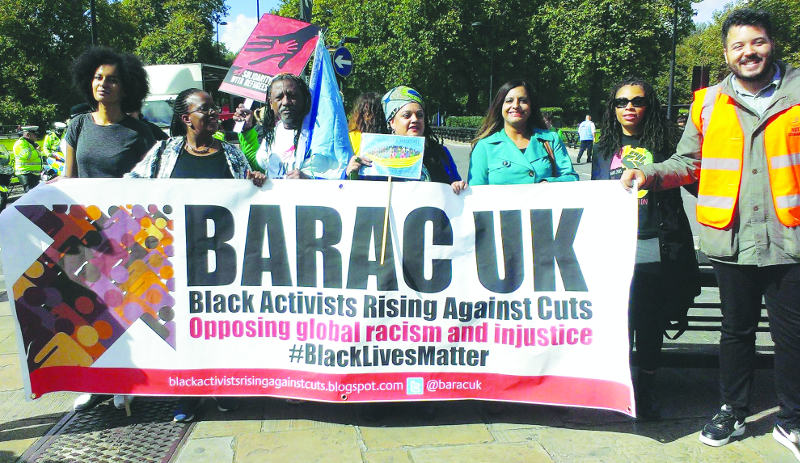 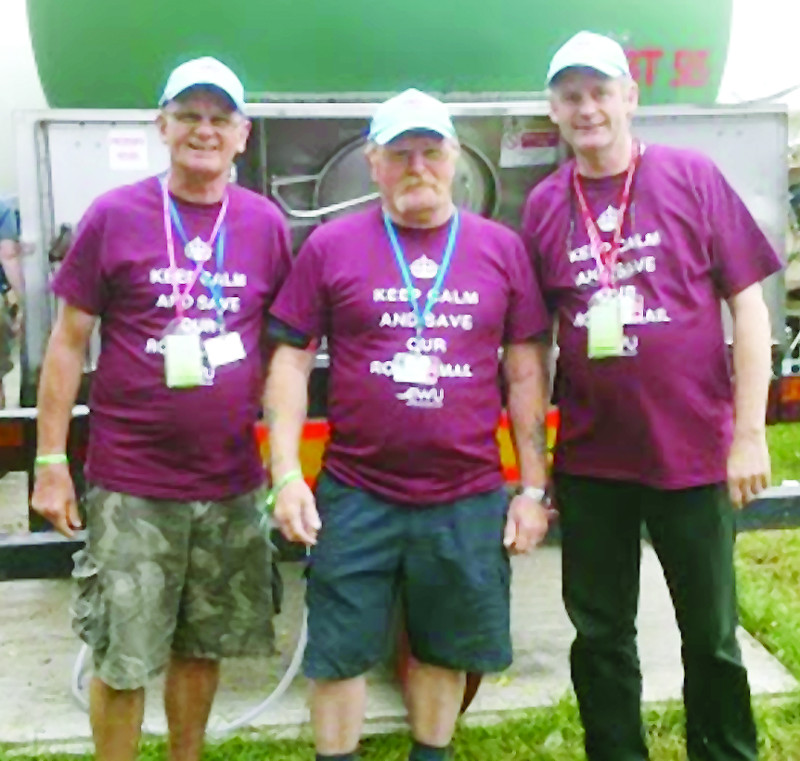