UNISON is Britain and Europe's biggest public sector union, with more than 1.3 million members. UNISON Newcastle upon Tyne City branch represents staff working both for Newcastle City Council, and a range of other local organisations, large and small, around the city and across Tyne and Wear. Like all trade unions, we represent members in negotiations and consultations with our employers, also support individual members in resolving disputes, and offer learning and development opportunities to members. We also support a wide range of causes, such as Show Racism the Red Card. We’ve been volunteering with the Workers Beer Company for ten years now, at Glastonbury, Leeds and Latitude festivals.

Our volunteers have raised thousands of pounds, which have been donated both to causes supported by the union, and to local charities chosen by the festival volunteers. Among others, we’ve supported Be Trans (support for trans people in the North East), Rainbow Home (supporting LGBT asylum seekers and refugees), and the local premature baby unit. 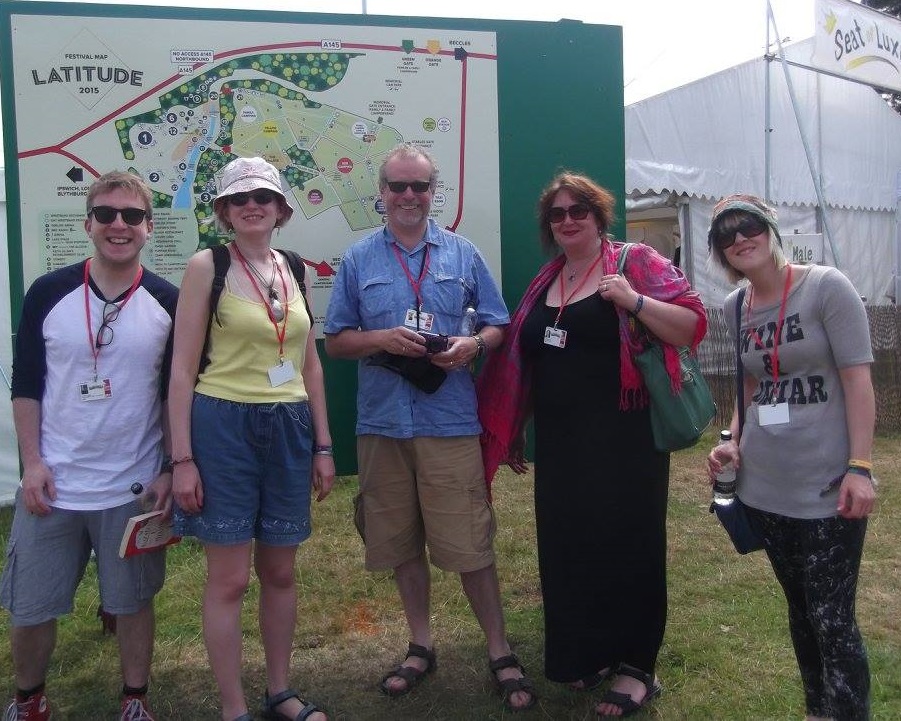